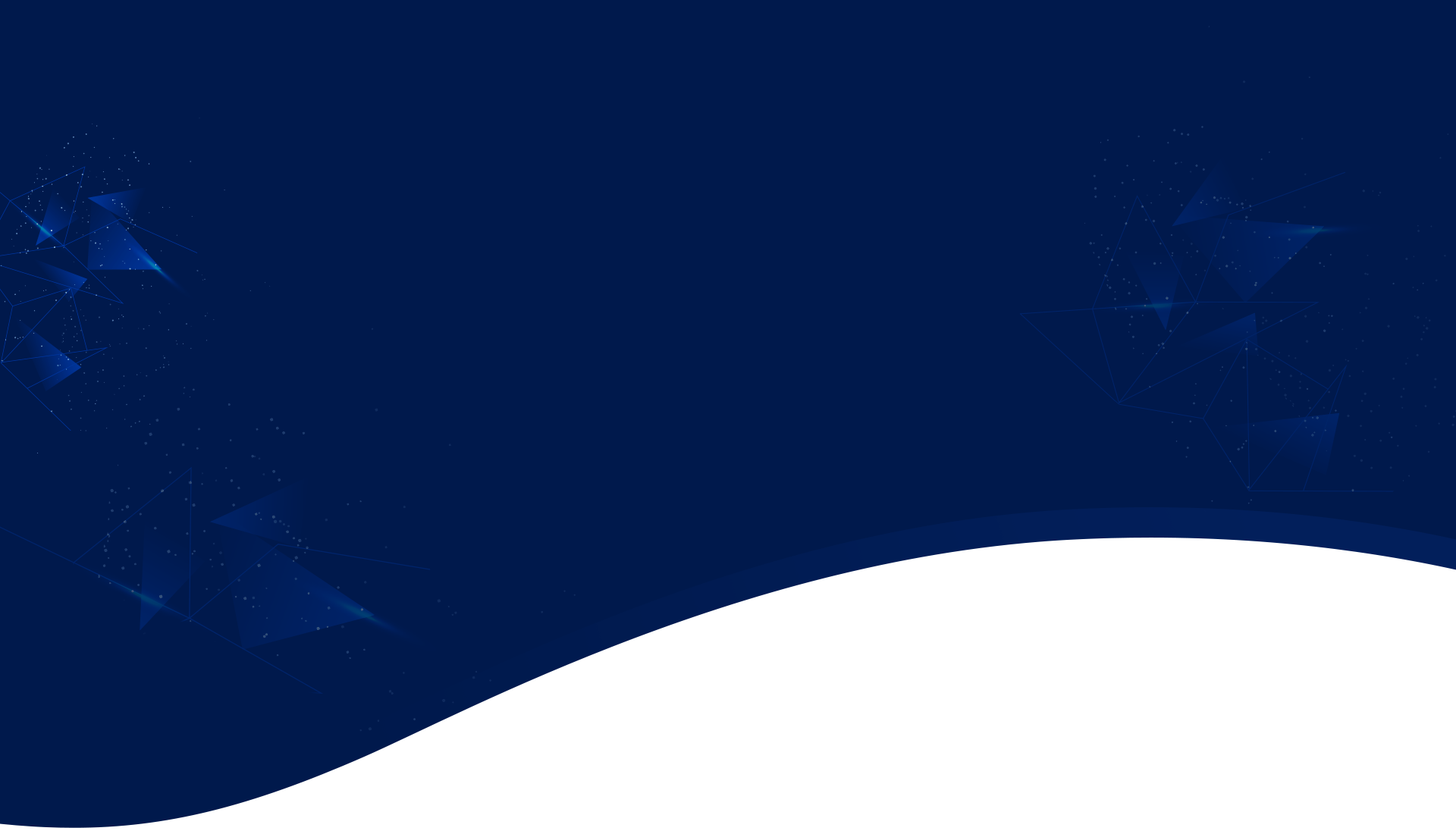 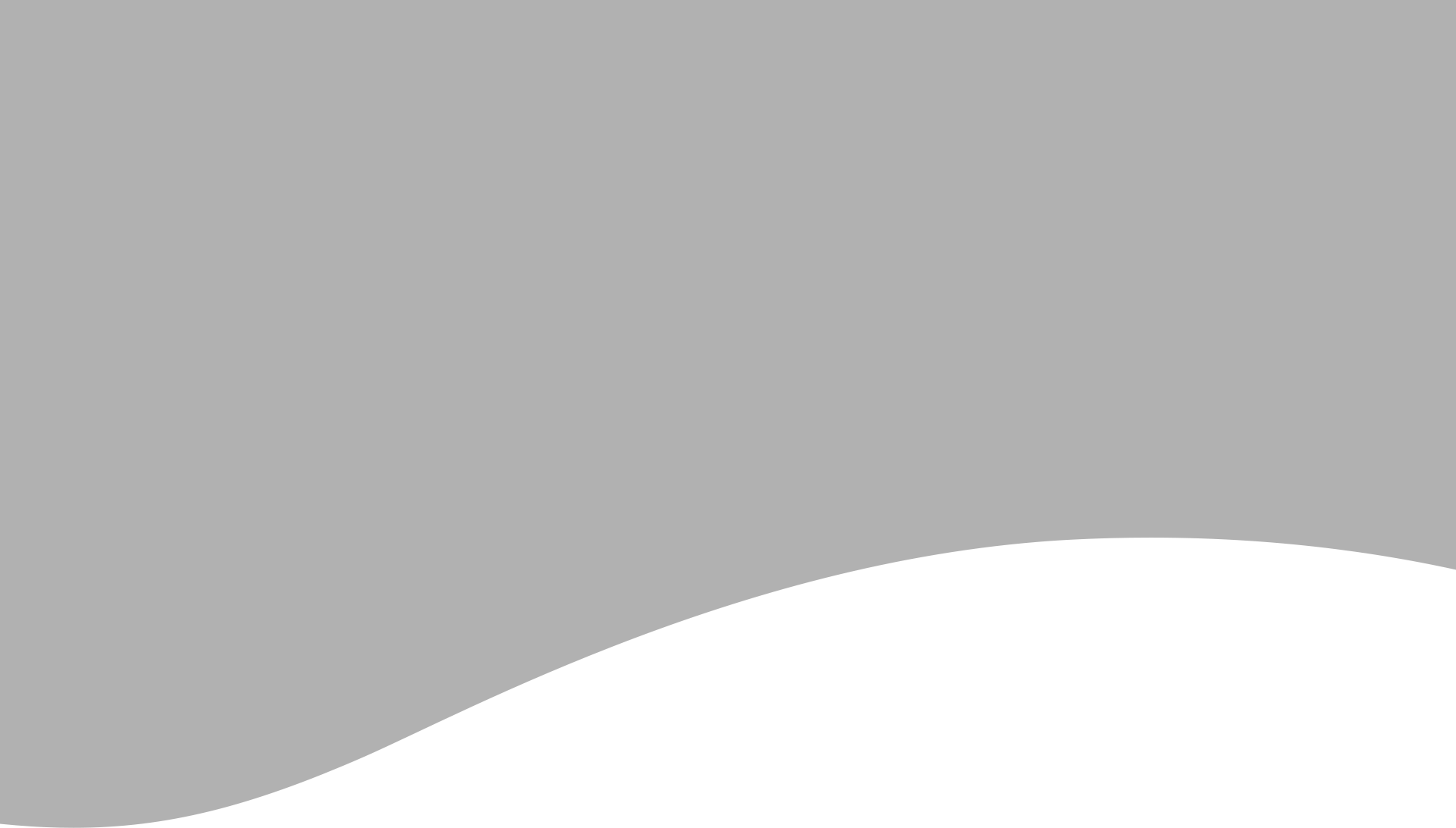 This is your host Priyancka Mahore, from Knight Fintech and you are listening to Knight Snippets. Here is what you need to know before going into trade for the day.

Yesterday the US CPI numbers for July were announced at 8.5% slightly below expected number of 8.7%.

Stucked between inflation and recession fears, the traders remained indecisive for the day.

With cooling off of global concerns regarding Ukraine Russia war, heating oil prices and US inflation, demand for USD as safe haven has reduced.

In absense of any announcement from Oil producing countries and any major global event, the Brent was traded at almost same level.

With Baltic Dry index falling from 3369 to 1566, there is substantial fall in the cost of transportation due to lower demand.

With Dollar index trading in range bound manner, the USD INR also remained in range of 79.41-79.66 for the day.

It has almost filled the gap formed 2 days back.

With better than expected US CPI numbers, we can see some buying at this level. However domestic CPI numbers will give further direction.

Crude trading below $100 is also positive for bond market.

That's it for today.

See you tomorrow with the new episode from Knight Snippets.

To view complete Credit Research , You can login if you are already registered with us or you can schedule a demo.

Subscribe to get notified of new articles and videos!